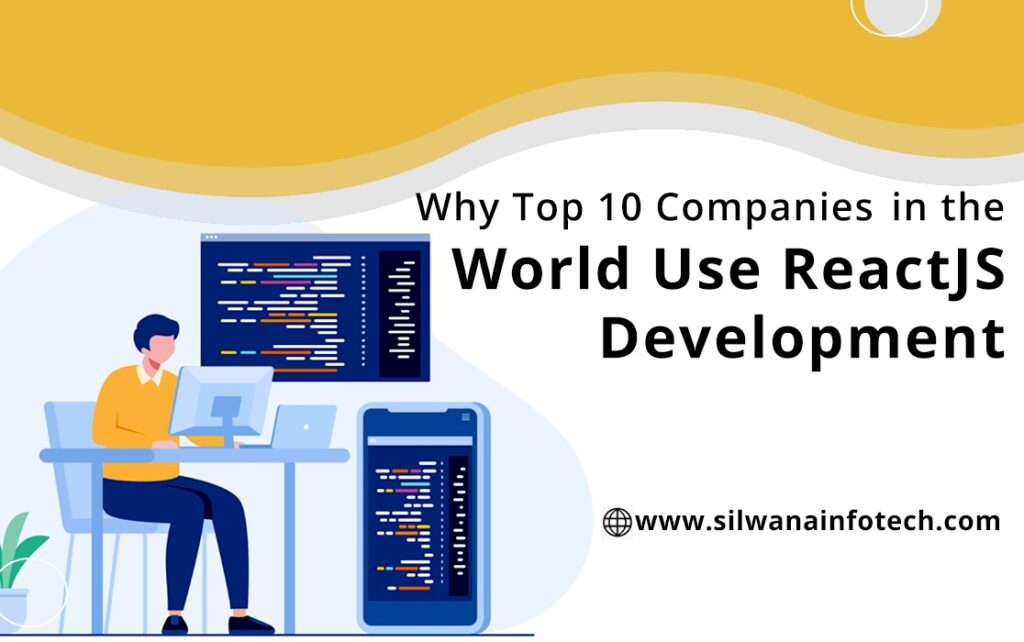 Web and mobile applications are quickly becoming the be-all and end-all of modern businesses. Have a new business idea in mind? Make an app! Revamping an old idea? Make an app!

As simple as it is said, the development industry knows it is difficult to simply whip up an app. There are a lot of factors to be taken into account when developing an app. The most important of them would be to choose the right tools and framework. While there are several frameworks to choose from, developers are unequivocally opting for ReactJS.

If you’re wondering why that is the case, read on as we explore the reasons ReactJs development enjoys such popularity.

ReactJS is a free, open-source JavaScript library for building user interfaces based on UI components. Its components can be reused to develop smart user Interfaces. It was created by Facebook in 2013 and is currently maintained by Meta Platforms, Inc. and a community of individual developers and companies. It is one of the most popular libraries for new projects.

ReactJS is the most preferred development platform used by some of the biggest tech companies, like Facebook, Instagram, Netflix, Walmart, etc. It has been an integral reason for making businesses profitable by increasing customer satisfaction, retaining brand equity etc.

React is one of the most popular front-end libraries/frameworks and is growing rapidly. One of the reasons for its popularity is its efficiency and speed with which one can create apps, and that too with minimal coding. It also provides outstanding rendering performance, with its core strength being its components.

According to the 2021 State of JS survey, ReactJs has been a consistent favourite of developers for the past six years (image below).

Around 8787 industry leaders currently use ReactJS. ReactJs holds the second position as the most used development framework at 68.9%, closely behind ASP.NET at 70.7%

Facebook created ReactJs in 2013. It is now used in all three apps – Facebook, WhatsApp and Instagram, which fall under the parent company Meta. They all use React Js and have similar features enabled by it.

React was first implemented in Facebook, which enabled the automatic feed refreshing feature, where you do not need to reload the page to see who has liked, commented or shared. It would appear automatically without a reload. React Native app development is used by WhatsApp mobile app. React is also used to offer features like search engine accuracy, declarative UI, hash-tag monitoring, real-time updates and news etc.

Skype is a voice-over-internet-protocol (VoIP) application by Microsoft, one of the world’s most widely used video calling platforms. Skype uses React for its mobile application.

With React, Skype achieved simpler and easier desk management. There was also the option of replying to messages from a notification itself. It could also synchronise with Microsoft Outlook. React added new features that made it more attractive to users while being relatively cost-effective.

UberEats is a famous brand used to browse, order and track food orders. It is highly placed in the food delivery app market and enjoys popular appeal.

With React, restaurants can use UberEats to communicate with suppliers and consumers in placing and accepting orders, executing an order, tracking the arrival of a delivery person etc. It made UberEats a highly efficient and user-friendly app.

Airbnb is a vacation rental company that provides lodging options, homestay, tourism and hospitality services worldwide. It is based in the USA.

Airbnb uses ReactJs to enhance the business with advanced and sustainable cross-platform applications. Airbnb repurposed React code to adjust it as needed and create their React-based app. The runtime performance of the app is up to date with React technology. It also ensures that it works in all operating environments.

Airbnb has a web app that ReactJs power. React is widely applied on the Airbnb website. It enables the search function and makes communications more efficient.

Netflix is a popular online movie streaming platform that used React to redesign its UI in 2015. It constantly evolves, but React remains the primary tool used to create its front end.

Using ReactJs brought many advantages for Netflix. It increased the launching speed, modularity and performance of the app. It has a highly user-friendly interface that makes it extremely popular. It has an intuitive website design with a smooth authorisation and logging-in process. It also has filtering mechanisms to present options most likely to be picked by users.

Pinterest is a web-based platform and mobile app that is used for photo and idea sharing in the form of pins. It is trendy among those who are tapping into their creative side.

Pinterest uses ReactJS for its web app. Pinterest uses an open-sourced set of ReactUI components to conform to the Pinterest design language. Its cross-platform nature allows Pinterest apps to function in iOS and Android operating systems. It also enables the search functionality in Pinterest, making it more efficient.

Walmart is one of the largest superstore chains based in the USA. It offers everything from home goods, furniture, and tools to groceries.

Walmart uses React for cross-platform usage. With React, Walmart and web apps are faster and smoother and increase user experience. Walmart uses a hybrid strategy for its web and mobile apps. It uses existing native code along with React. With React, Walmart has better features and mobility. The Walmart app is more user-friendly, thanks to React. React powers almost 90% of the Walmart Grocery app.

DropBox is a popular cloud storage app that is used by millions. It offers file synchronisation, personal cloud and other services. It is an American firm. It has both a web app and a mobile app.

Discord is a popular video, voice and text chat app used by millions. It is prevalent among gamers who use this app for communication and forming communities.

ReactJs is used in Discord widely. Most of its core features, like video, voice, text, and groups, are functional, thanks to ReactJs. ReactJs provides the app with a highly appealing user interface. It also provides the app with multiple server support, self-hosting facilities, a Facebook ads manager, and moderation tools to quickly upgrade or change. It also has a rich user experience.

Atlassian is a popular brand with products like JIRA, Bitbucket, Trello, Confluence, and Hipchat under its belt. It is an Australian company. It uses React extensively. All of the apps mentioned here are built using ReactJs.

Atlassian uses ReactJs internally and externally. Its desktop, internet and mobile apps all have essential functions which run on React. For example, it uses the React hot reloader tool extensively. Other tools it uses include Nuclide and easy adoption of ES6/ES7 features.  It also quickly writes client apps with React.

Why is React the #1 Choice for Software & App Development Companies?

This is the most exciting feature of React. It can reuse the codes or its writing components over and over again. This works with all types of software compatible with the ReactJs library. It significantly reduces the time taken to complete a project.

React JS uses Document Object Model or DOM. It enables web app developers to compose code using a multi-component methodology rather than managing large blocks of code with numerous dependencies. It allows developers to write code as the complete page is rendered with every change. It also speeds up the performance of the web and mobile apps.

ReactJs is easy to use and does not have a steep learning curve. One of its many benefits is one-way-data binding. Because of this, developers do not have to add numerous codes for customisation in parent components whenever there is a need to improve upon the inherited structure.

React has many tools that developers love for effective design, debugging or development. It is highly compatible with browsers like Chrome and Firefox. A developer can easily use these browsers to inspect the V-DOM. It is also helpful in tracking the hierarchy of components.

React JS can increase your app’s SEO if you use it for app development. Its server-side rendering helps it increase organic traffic. When a Google bot visits a server that has already rendered images and content, caching and logging of that same content may proceed more quickly.

React has a proven ability for high performance and flexibility. The fact that major brands like Facebook, Instagram and Atlassian use it is testimony enough to its credibility. These companies have recognised its incredible benefits, and others are following suit. A React Native app development company developing mobile apps is will have better speed of completion of projects, the versatility of tools or even ease of use compared to other frameworks. Businesses are rushing to use these benefits to launch their web and mobile apps. 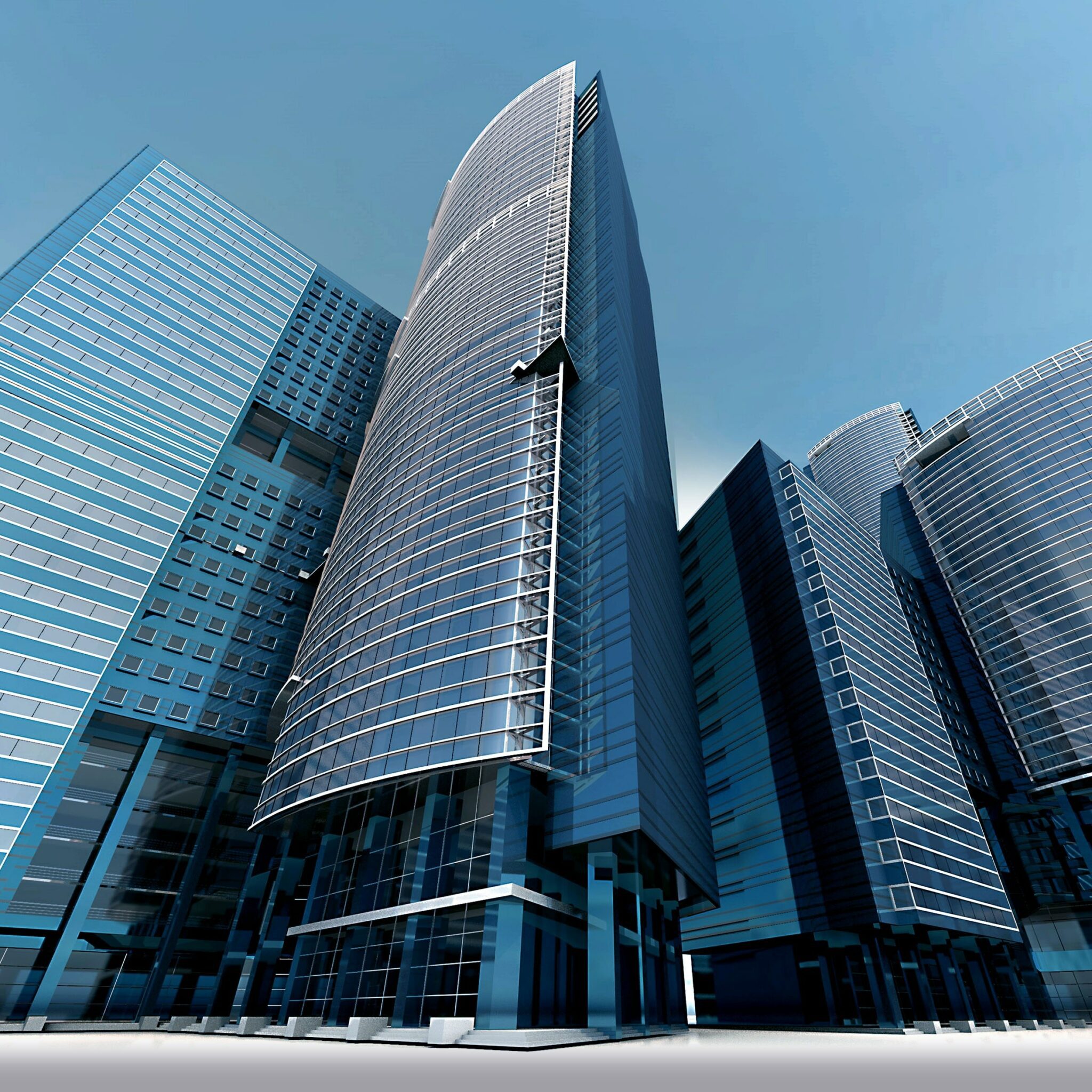 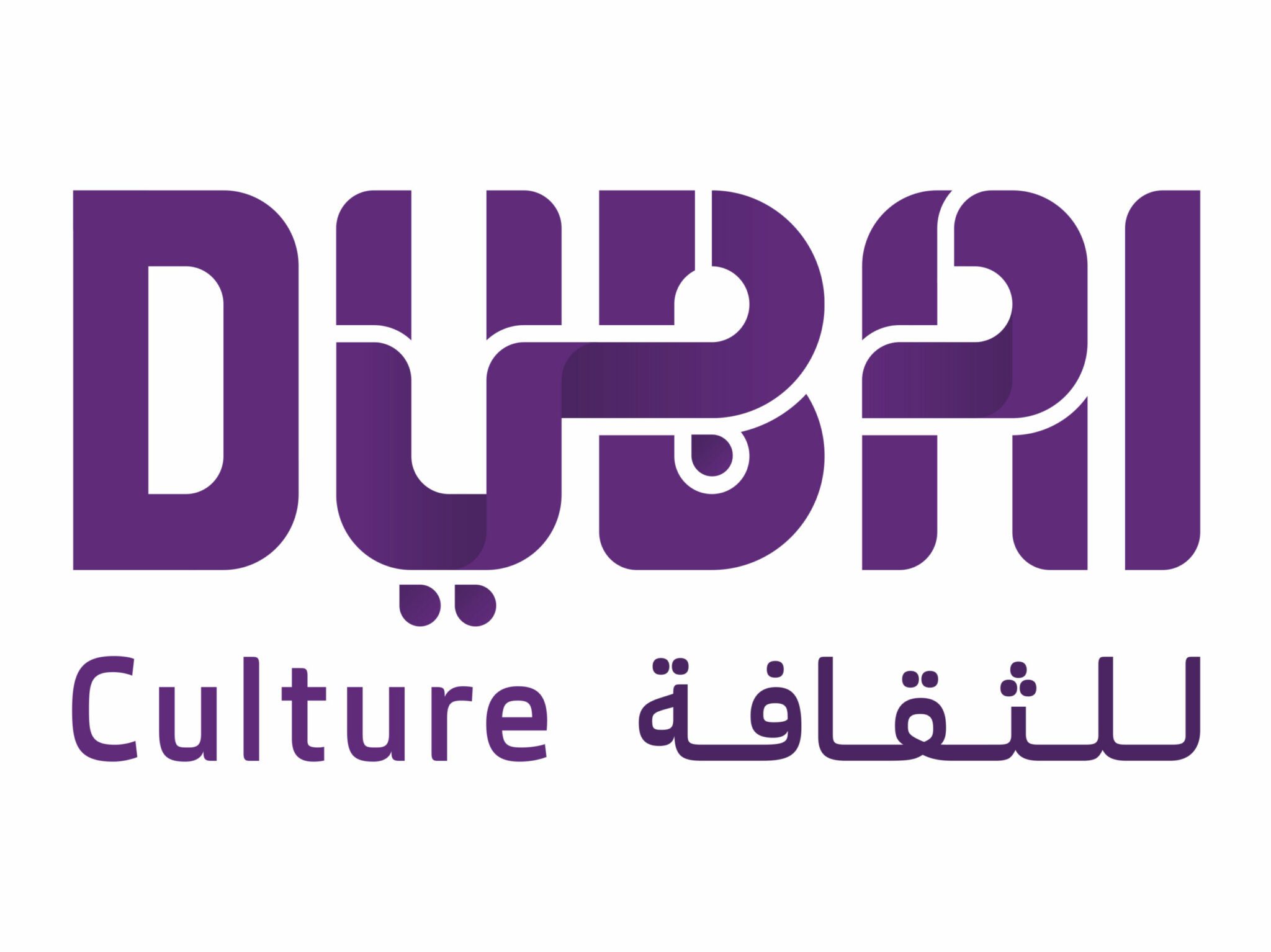 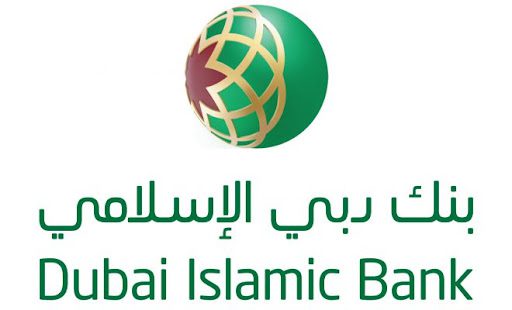 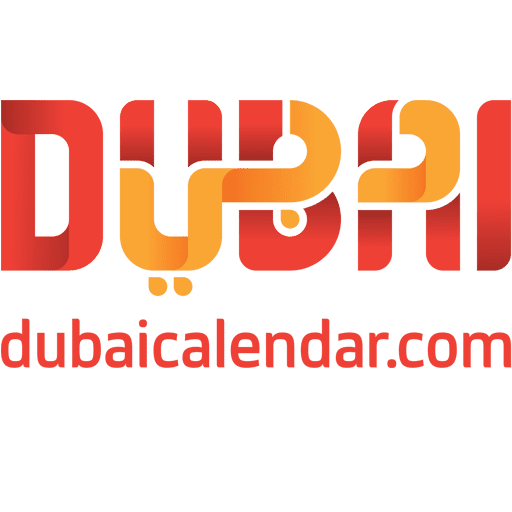 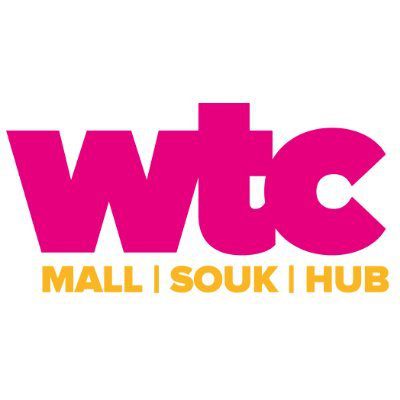 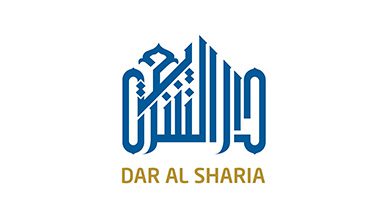 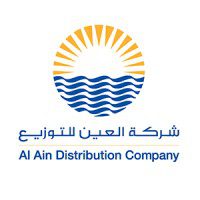